Learning Blockchain is NOT hard. It requires an understanding of certain things. That’s it. It is NOT “ONLY” meant for some computer science geeks. Anyone with enthusiasm can master the tech.

What is BlockChain? (& why should you care)

Well, there are times when a revolutionary product enters the global market & completely disrupts it. Guess what, blockchain is that titan. It has the power to disrupt anything & everything.

To understand blockchain, let’s take the example of conventional banking. 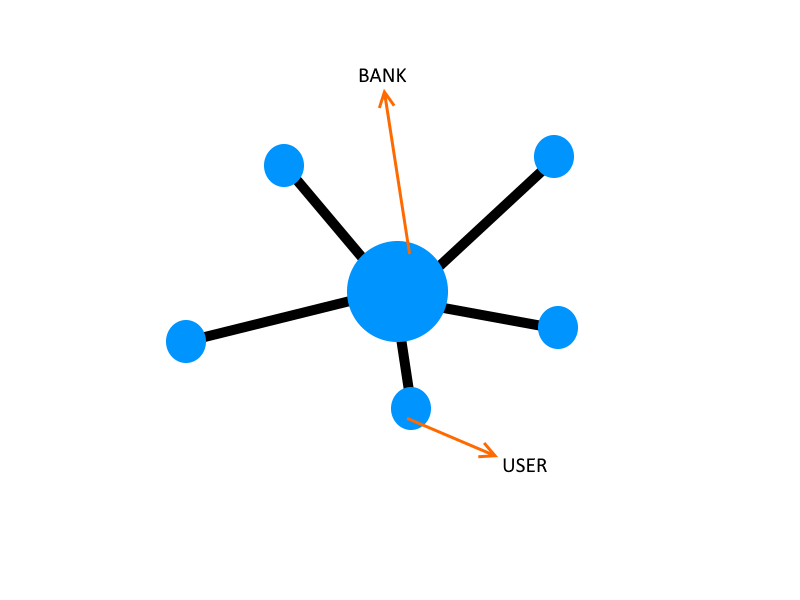 The problem with the centralized banking system is- it is not a P2P (person to person) system. There is a third party involved(bank in this case). It requires more time & money to process the payment. But that’s not the major issue.

The major issue is, In order to send someone money, we need to TRUST someone (banks in this case) & something (the server). Centralized systems can portray trust, but the records can be manipulated. As the records & the data is stored on a single node (bank server), manipulating data is easy. This is the reason internet frauds are on the rise. Hence a centralized system cannot be trusted for anything. (Facebook data breach for example)

Thankfully, BlockChain networks (like most cryptocurrencies) are decentralized & distributed.

That implies that there is no governing party. BlockChains track & store valuable data like transaction records, etc. There is no need for a central server to do bookkeeping & maintenance of transactions.

How BlockChains work & why are they trustworthy?

The beauty of the BlockChain system is, using algorithms & cryptography – a unique HASH key is generated for a data block. Whenever a new data block is added, New hashkeys are autogenerated & previous hashkeys are stacked. Hash keys are not manipulatable. They are generated automatically based on data. The newly added block confirms the hash key value with the previous block to detect any manipulation of data. (as manipulation in data automatically changes the hash keys)

Not only this, the node updates the entire decentralized & distributed network about the current records. Every node in the entire network now has the same data about the status of the blockchain.

Let’s see what happens when the data is altered by a hacker (unauthorized alteration):

As you can see in the above image, alteration from data 3 to data 11 (red block) lead to a change in its hash key. As hash key 3 is not equal to hash key 11, the data manipulation has been detected. This breaks the entire chain. Now to get back to the original correct data, the node demands the other nodes asking them for the records. It then rectifies the data automatically. Hence it handles & corrects the data fraud automatically.

This is why BlockChain is extremely secure & immutable.

It is Transparent authentication without the need of trust because trust exists by logic. You don’t need to have faith in systems or people, as you trust the technology that is working behind.

No manual bookkeeping of records is required. No middleman is required. That’s the power of blockchain networks.

Which industries use BlockChain?

Blockchain can be used OR is already being used in the following industries:

The list is endless. Theoretically speaking, every company can have a blockchain version of itself. It can be used in any industry to make the processes, systems & contracts more robust & totally fraudproof.

Why BlockChain is the future?

Where should you start?

A better question will be, should you really be a BlockChain developer?

If you answered “yes” even for a few (2 or more) questions, BlockChain is worth giving a try.

From where to learn?

Here are a few good resources:

Visit CutShort to view some amazing & high paying job opportunities in the domain.

Wanna tell or ask something? Comment it down below.

Found it useful? Smash that like button below. Thanks for reading & have a great day 🙂