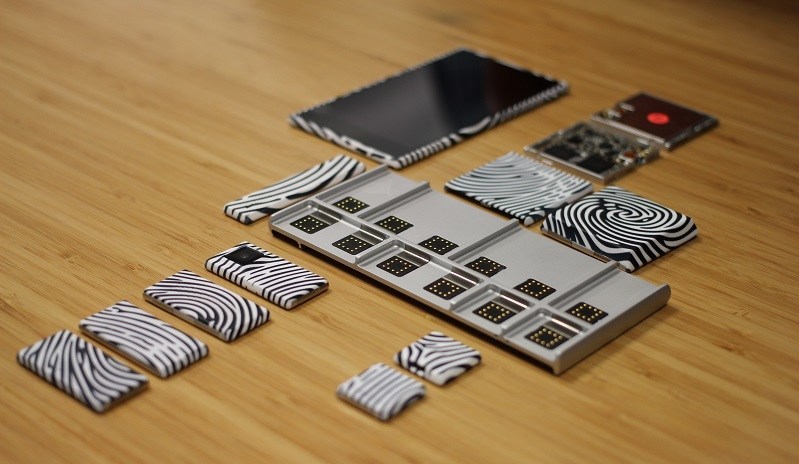 Project ARA is an upcoming Modular Smartphone being developed by Google under the ATAP (Advanced Technology and Projects) division. This division was once led by Motorola Mobility while it was a subsidiary of Google. Although Motorola Mobility is now a division of Lenovo Group, but ATAP was retained by Google for future developments. In 2013, Dave Hakkens came up with an idea of a modular smartphone. He gave this concept the name – Phonebloks. Phonebloks aimed at developing a smartphone made of different blocks which were detachable and each block could be upgraded separately. Each block is supposed to have a different function and hardware such as Bluetooth, WiFi, Gyroscope, Speaker, Battery, Camera, etc. Thus, enabling you to customize your phone according to your needs and upgrade only those functions which you require the most.

Check out the video explaining the concept of Phonebloks, which became very popular.

Soon after this, Google unveiled its own modular smartphone idea, the Project ARA. Project ARA has a similar concept, a smartphone which contains the ARA frame and ARA modules. However, it is not wholly modular as the Ara frame already contains all the functionality of a smartphone. ARA frame also contains six slots for easily swapping the ARA modules. And after some few delays, this hyped smartphone is finally ready to be shipped. However, Google will be shipping the developer edition of project ARA later this year so that the developers can try their hands on project ARA and help Google to make it consumer ready soon. As per Google, the consumer will be able to buy this smartphone next year.

It will run Android and its expected screen size would be 5 to 5.5-inches. While the modules like camera, battery, speakers, etc. are upgradable and swappable but you won’t be able to swap or upgrade the chipset, display, etc. as they fit into the ARA frame.

Google also released the promo video of Project ARA at the Google I/O 2016 event which you can check out.

The good news is that Google is almost ready with the ARA prototype and we will be able to get our hands on this dream machine soon. Some other companies are also working on the modular smartphone technology including LG and Xiaomi. Xiaomi’s Magic Cube is also a similar project. But it has fewer modules and will take a very long time before it comes in the market.

What do you think about the Project ARA? Let us know in the comments section below.

The New Mi Drone From Xiaomi is Here